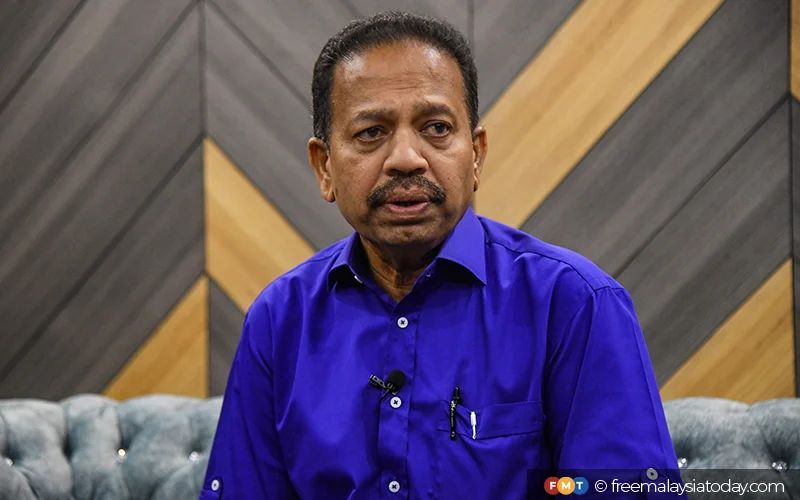 “It is a difficult situation. His passing will be felt intensely by his family. He was an MP who always fought for the rights and future of the Indian community.

“I’m saddened. My condolences to his family,” he told Bernama after meeting the community in Taman Kledang here tonight.