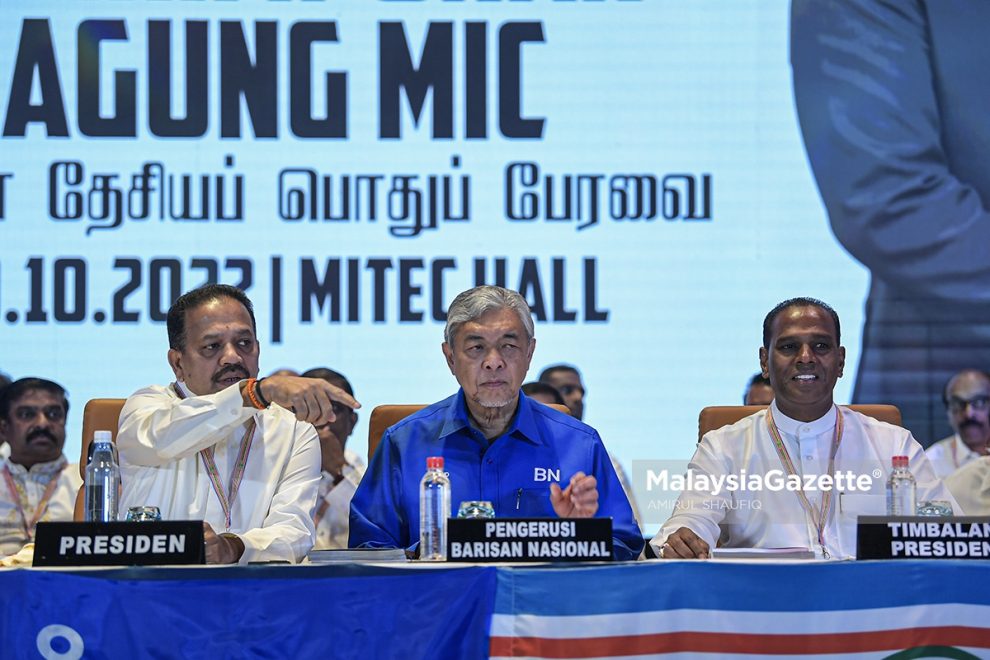 KUALA LUMPUR: Umno and MIC are like strategic partners and do not have a master-servant relationship, says Datuk Seri M. Saravanan.

“Today, you can see the relationship between Umno and MIC, it is not a master-servant relationship. We are like strategic partners,” the MIC deputy president told reporters on the sidelines of the party’s AGM on Monday (Oct 10).

He said this was why Umno had accepted all of MIC’s proposals, unlike in the past.

He added that MIC cannot deliver without undivided support from the Indian community.

“Over the past three years, we have proved that many things have been done although it is not a Barisan Nasional government.

“Give us a new mandate, we should be able to deliver more,” he said.

Saravanan said although Pakatan Harapan formed the Federal Government for 22 months and had administered Penang and Selangor for several terms, problems in Opposition-led states had yet to be resolved.

Prime Minister Datuk Seri Ismail Sabri Yaakob earlier on Monday said that the King had given his formal consent to dissolve Parliament, paving the way for GE15 to be held within 60 days.