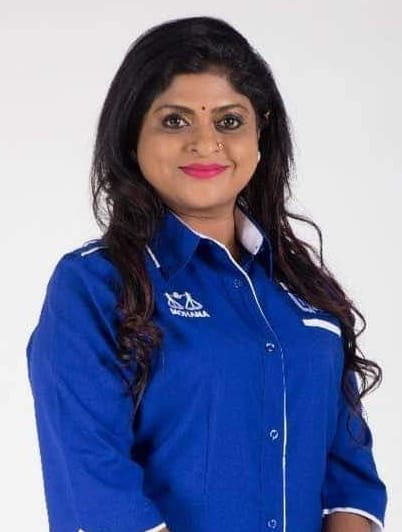 Malaysia has seen repeated cases of unilateral conversion of a child to Islam by a single parent without the consent of the other spouse since 1990s. Cases of conversion have received significant political, society and academic attention in Malaysia.

The recent Loh Siew Hong’s case gained huge uproar in Malaysia. Perlis Islamic Religious Department should abide Kuala Lumpur High Court ruling of the three kids’ conversion and Social Welfare Department should to return the three children to their mother. Wanita MIC hope, in future, conversion cases should bound to follow the precedent set by the Federal Court which was a unanimous decision in the Indira Gandhi’s case.

The Federal Court ruling has only put a blanket on the argument whether Muslim parents can convert a child without the consent of their non-Muslim spouse, as the judges decided that the word “parent” in the Constitution cannot be read literally and referred to both parents where applicable, as “both parents have equal rights.” Article 12(4) of the Constitution states that the religion of a person under the age of 18 years shall be decided by his parent or guardian. As such, the numbers of unilateral conversion of a child seems to only rise as years goes by.

Wanita MIC following closely this case with one of the lawyers, Pn Gunamalar Joorindan who filed a habeas corpus application to seek the release of the children to be placed under the lawful custody of their mother. We urge, if it true, that the kids are placed under the care of the religious authorities in Perlis than Perlis Social Welfare Department should apologise and return them to their mother. We also request PDRM to look into this matter urgently and thoroughly.

We hope this matter would be resolved soon, amicably and may the justice prevail. 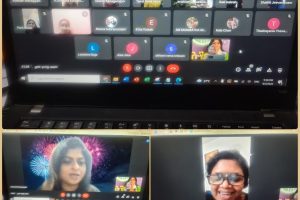 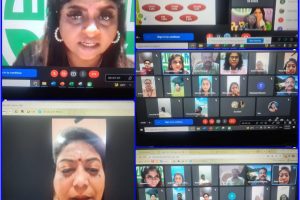