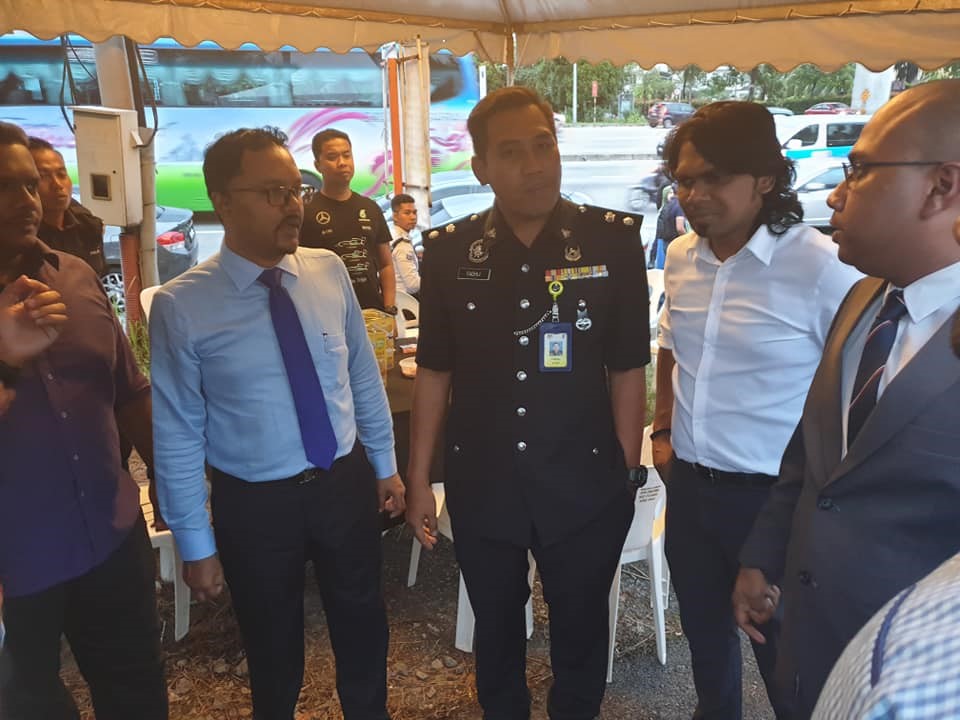 MIC Youth had been into the struggle to retain this temple at the existing place since day one. The youth wing of the party under the current leadership of Sdr Thinalan T.Rajagopalu supports the struggle of the devotees to retain the temple at the existing plot after the land which was gazetted by the previous Barisan Nasional State Government prior to 2008 was mishandled under the Pakatan Harapan State Government. Our National Council Member played a key role in this struggle.

The National MIC Youth leadership is still fighting for the people and the land to this date. 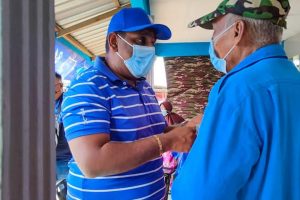