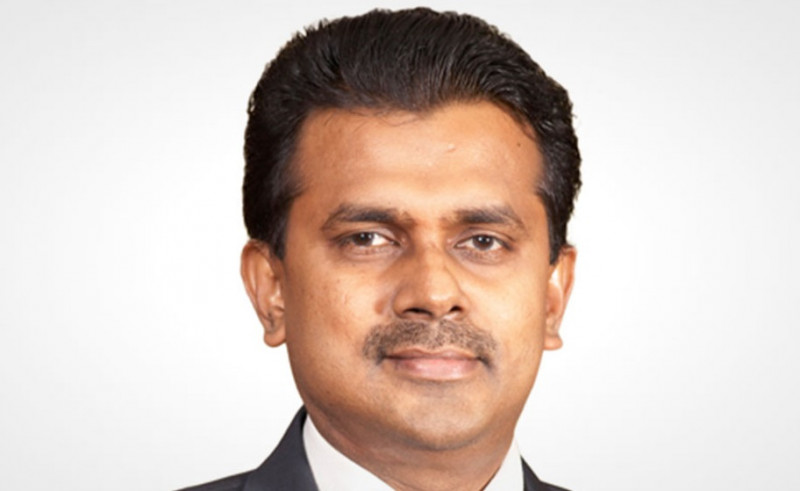 KUALA LUMPUR – MIC secretary-general Datuk M. Asojan has said whether Barisan Nasional will contest alone in the 15th general election (GE15) will be decided on in a supreme council meeting.

On Sunday, BN chairman and Umno president Datuk Seri Ahmad Zahid Hamidi had said that BN will face GE15 on its own in his policy speech at the Umno General Assembly 2020.

“I think when Zahid delivered the message in the Umno general assembly, it was under his capacity as Umno president. The actual decision should be based on the BN supreme council, which will meet in the near future,” he told a press conference on the 74th MIC annual general assembly, which will be held this Saturday.

He said the decision on seat allocations for BN’s component parties will be decided on by its supreme council, and MIC’s selection to contest in the constituency is based on the composition of voters there.

“The Sg Siput parliamentary seat is traditionally an MIC seat… So, why did the Sg Siput Puteri Umno issue such a statement? I don’t know if it is a personal stand or Umno’s request, but whatever it is, we have the top leadership of the BN supreme council. I look at it as a personal view and not a BN decision.

“In the (current) situation, when we ourselves have gone down (to Sg Siput) and worked, but then the matter is raised, I think this is an immature statement. It should be the party leadership that decides,” he said.

On Sunday, Norazura posted on her Facebook that MIC is no longer able to return the Sg Siput parliamentary seat to BN.

Meanwhile, on MIC’s AGM, Asojan said it will be held half-virtually this Saturday from Klang, Selangor, with 400 delegates participating physically and the remaining 400 following the conference online. – Bernama, March 30, 2021