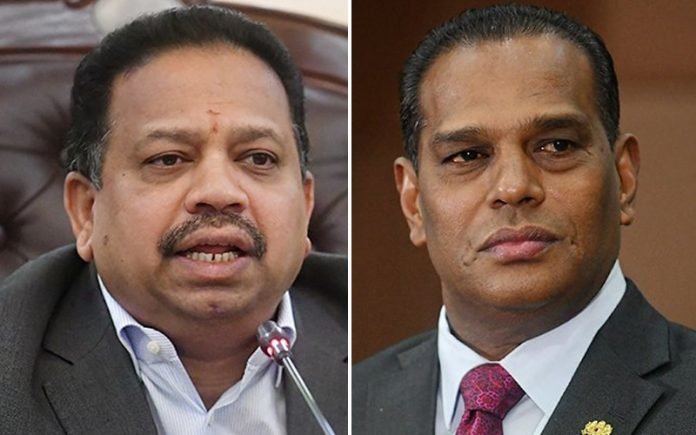 MIC president S Vigneswaran and his deputy M Saravanan were both attacked in Facebook postings by the defendant.

KUALA LUMPUR: The High Court here has given the MIC and two senior party officials an interim injunction to stop a man from posting and circulating defamatory videos or statements on his social media platforms, pending the disposal of a suit.

Vischaal said the defendant, identified only as S Dayalan, had on two separate occasions posted videos defaming the plaintiffs.

Vischaal said the judge had fixed Jan 6 for an inter-parte hearing.

“Dayalan can appoint a lawyer and apply to have the injunction lifted,” he added.

On Dec 10, the plaintiffs filed a RM10 million suit against Dayalan for posting defamatory videos and statements via his Facebook.

Vischaal said he was now attempting to serve the papers on Dayalan whose correspondence address is still unknown.

“We will apply to the court to go for substitute service if we fail to serve it on him personally,” he said.