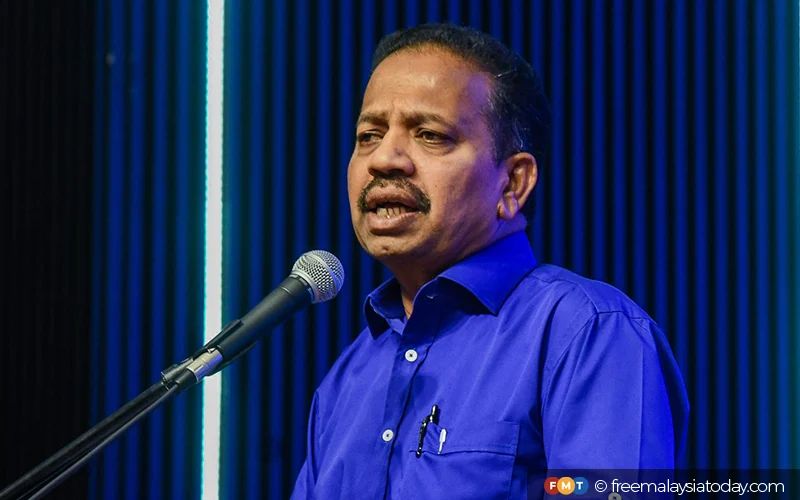 According to Malaysiakini, Vigneswaran said Zahid “admitted” to sending the letter to the palace after 10 BN MPs withdrew their support for Perikatan Nasional (PN) chairman Muhyiddin Yassin, and after BN decided to remain in the opposition.

The online portal also reported that only 28 of the 30 BN MPs had signed “akujanji” pledges before the general election to give Zahid the mandate to hold discussions with any party on forming the government.

Vigneswaran declined to comment on reports that the letter sent by Zahid had caused tensions to rise at the BN Supreme Council and that there were attempts for the BN chairman to be sacked.

Yesterday, Umno vice-president Ismail Sabri Yaakob said BN had decided not to form the government with PN or Pakatan Harapan (PH) and would remain in the opposition.

This followed talks between BN and PH leaders on forming the government.

Hishammuddin had repeatedly stated that he would not cooperate with PH to form the government, adding that he was willing to be sacked by Umno for his stand.

Earlier today, Zahid revealed that the King had decreed that BN must be part of a unity government. This was when Mohamad, BN secretary-general Zambry Abd Kadir and Zahid met the King at Istana Negara this morning. 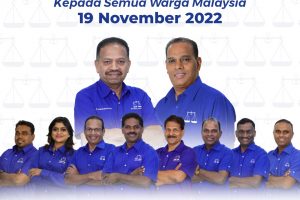