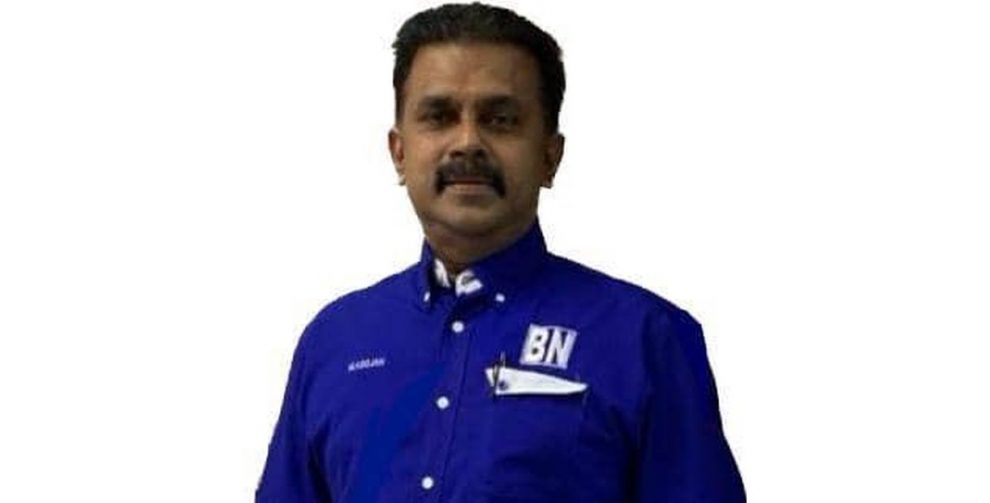 JOHOR BARU: Holding the general election during the monsoon was not a ploy to force low voter turnout and the Opposition should stop harping on the issue, says MIC vice-president Datuk M. Asojan (pic).He said Barisan Nasional did not need a low voter turnout to win.

“The Prime Minister decided to dissolve Parliament as his government was not stable, especially after 12 of his own Cabinet ministers decided to send a letter to the King behind his back,” he said in an interview.

Asojan said the previous government was also constantly being held at “ransom” by certain leaders.

“Without a stable government, people will not want to come and invest here. We can see the evidence of this with the slide of our currency,” he added.

Asojan, who is the Segamat parliamentary coordinator, said returning the mandate to the people via the 15th General Election would bring about political stability in the country.

He added that the people needed to decide on who they prefer to lead the country as they had experienced the leadership of almost every coalition including 60 years under Barisan, 22 months under Pakatan Harapan, 18 months under Perikatan Nasional and the latest under a Barisan-led Prime Minister.

“I hope the Opposition will focus their efforts on winning or retaining their seats, instead of blaming Barisan for holding the election during the monsoon season.

“Segamat this year experienced flooding in January and February instead of the usual year-end,” he added.

The Great Johor Floods of 2006/2007 were attributed to heavy rainfall in Segamat towards the end of December 2006.

The floods later spread to almost all 10 districts statewide, displacing over 100,000 people.

The amount of rainfall was described as something that happens only once every 100 years.

The month-long catastrophe caused huge losses and claimed about a dozen lives.

Another major flood hit the state soon after the Tenang by-election in 2011, displacing almost 50,000 people with Segamat and Kota Tinggi among the worst hit.

Since then, flooding has occurred every year, affecting almost 5,000 people each time.

Asked as to whether he would be contesting the Segamat parliamentary seat, Asojan was coy and said he would leave it to the MIC president and Barisan chairman to decide. 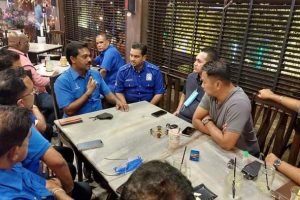 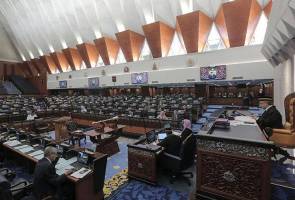 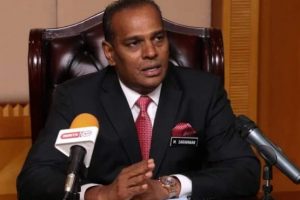