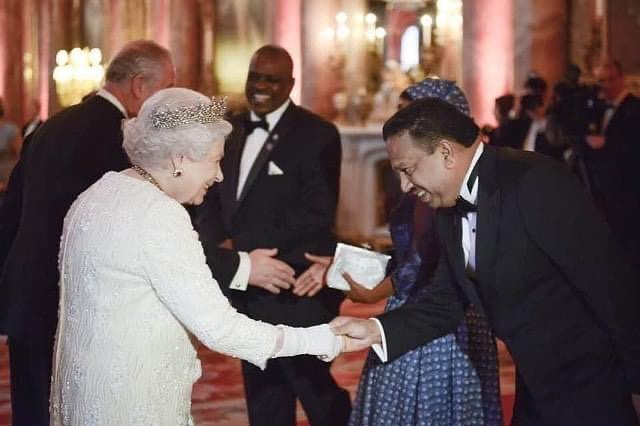 Queen Elizabeth II, who marked 70 years on the throne this year, was the oldest and longest-reigning monarch in British history. She endured through 15 prime ministers, from Winston Churchill to Liz Truss, becoming an institution and an icon — a reassuring presence. When she became Queen at the early age of 21, she promised the people of Britain and the Commonwealth that “my whole life, whether it be long or short, shall be devoted to your service.”

It was a promise she kept across more than seven decades. Her Majesty was not merely the rock that held United Kingdom together but she was also the spirit of the Commonwealth; the spirit of unity! Throughout her reign, Her Majesty has been the epitome of duty, stability and wisdom, inspiring profound global admiration and affection.

H.E Tan Sri Dato’ Sri Dr SA Vigneswaran had memorable meetings with Her Majesty Queen Elizabeth II during my UK visit in 2018 to represent Malaysia for CHOGM. He will never forget her warmth and kindness. Her Majesty’s loss will be deeply felt throughout the UK, the realms and the Commonwealth, and by countless people around the world.

Ma’am, you’re a force that held nations together, a force like no other. Rest in peace, Ma’am.