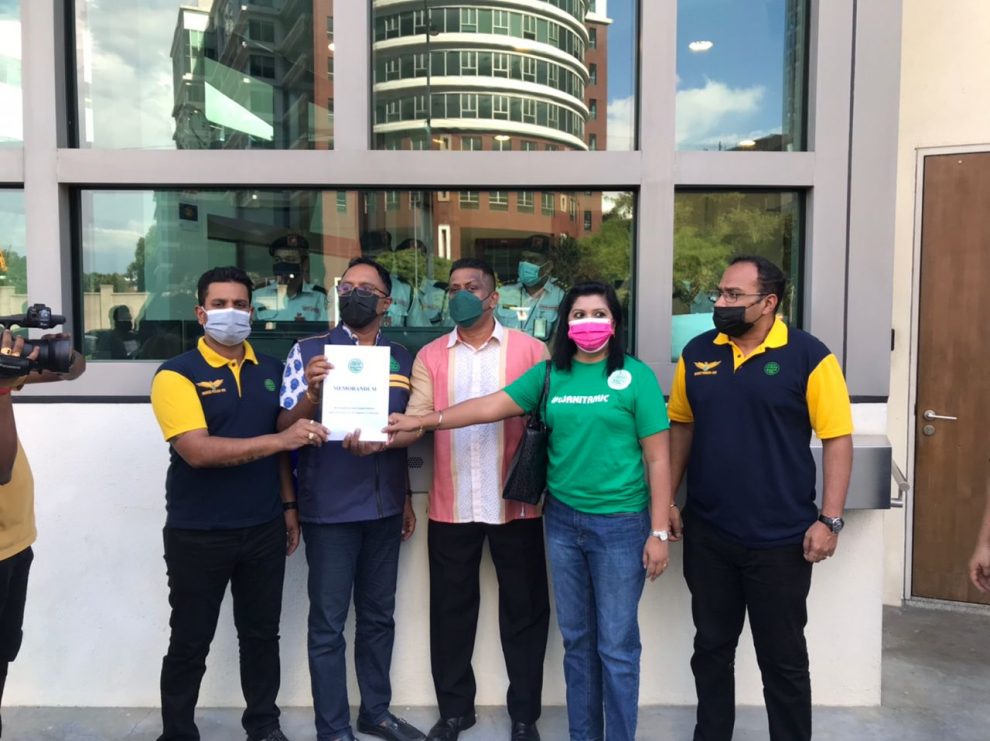 Mr Thinalan, National MIC Information Chief with Brigade MIC, handedover memorandum to Singapore High Commission urging to halt the execution of Nagaenthran, a Malaysian man with borderline intellectual functioning, who has been sentenced to death for a non-violent drug offence on 27th April 2022.

We plead the Singapore Government to grant a pardon for Mr Nagaenthran who is believed to have an IQ of 69 — a level recognised as a disability.