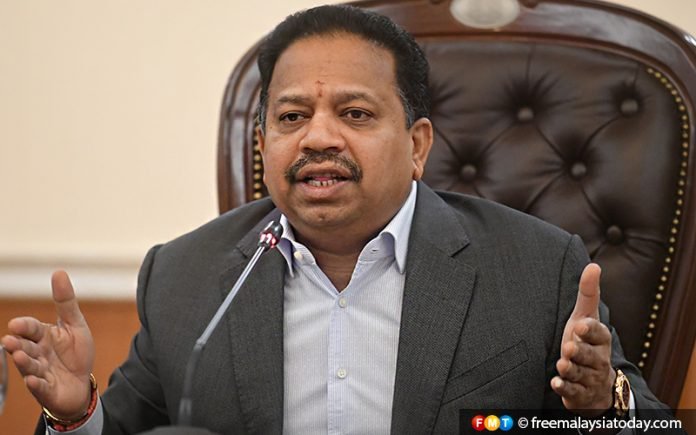 According to a Bernama report, Vigneswaran said informal talks between Umno and PKR leaders would be a non-starter as the party’s grassroot members will not agree to the cooperation.

“I hope Umno will make the right decision despite allegations of certain leaders having ‘private discussions’ with PH because the grassroots will not be agreeable to this,” he said in Sungai Siput, Perak.

Recently, opposition leader Anwar Ibrahim revealed informal talks between Umno and PKR leaders have taken place though nothing has been formalised.

On a separate matter, Vigneswaran said he believes Umno and PPBM can iron out their differences just as Umno and PAS buried the hatchet after 40 years of being political opponents.

“This is Umno’s stand (not to cooperate with PPBM in the next election). MIC as a component party respects whatever decision taken by the Barisan Nasional leadership.

“I hope both (Umno and PPBM) can come together and sort out the issues.”

Recently, Umno president Ahmad Zahid Hamidi said the party will not cooperate with PPBM in the next general election, though Perlis and Sabah Umno have taken an opposing stand.