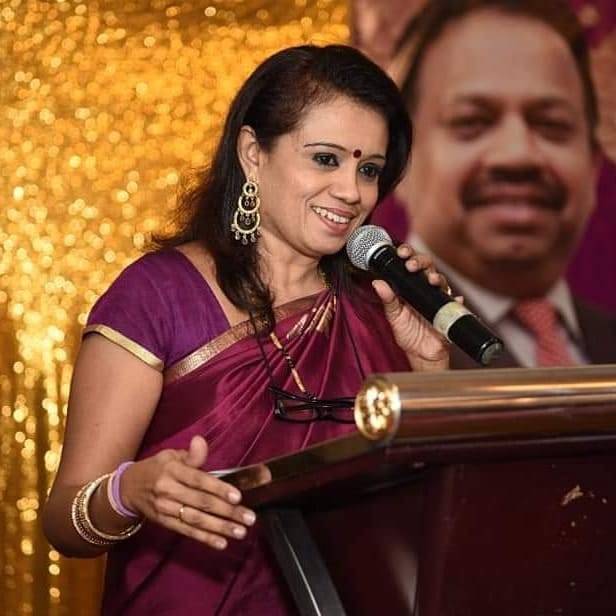 National MIC Women chief, Usha Nandhini appreciates all the sacrifices made by PDRM in maintaining the safety of society for more than a year when the country was hit by the COVID-19 pandemic, but this particular action by certain irresponsible officers would tarnish the image of the whole PDRM.

“This allegation should be taken seriously and investigated immediately by the authorities, especially the PDRM because it involves police officers and strict actions should be taken to give a clear signal that such actions is completely unacceptable”, says Usha.

She also stated the lack of awareness of the actual terms of sexual harassment, guilt, and fear of being mocked because ‘harassment’ has become a common habit, making many victims not dare to make allegations.

“When the mechanism of accountability is weak, many acts boldly to engage in sexual harassment without fear.

Apart from using the educational process approach to create public awareness on the issue of sexual harassment, our country also needs to have a strong form of legislation on the issue”, added the MIC Women chief.

She said MIC Women also hopes that the government can expedite the tabling of the Sexual Harassment Bill to address the ongoing culture of sexual harassment, address the culture of gender imbalance as well as those that are able to protect the rights and dignity of women.

“The same commitment for the Sexual Harassment Bill to be expedited for the protection of women, children and the whole segment of society”, says Usha Nandhini.- The Capital Post 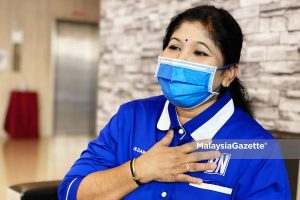 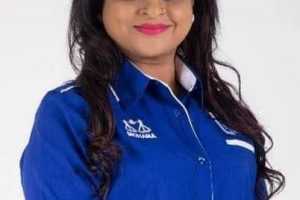