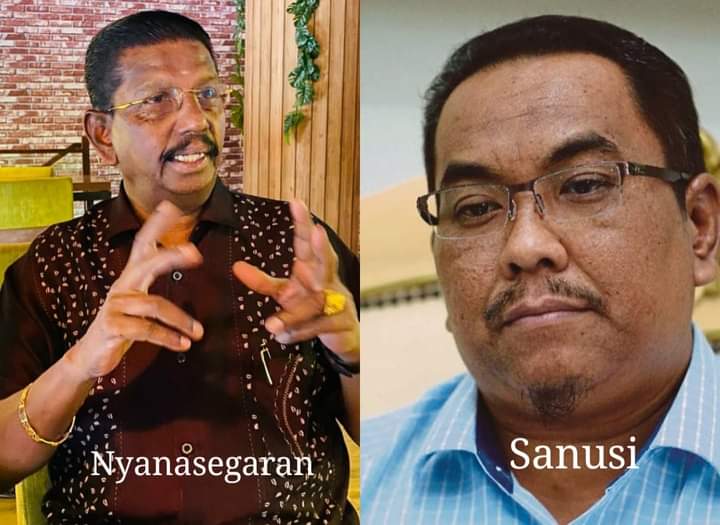 Chairman Datuk M. Nyanasegaran suggested that MB Muhammad Sanusi Md perhaps should undergo a “race unity training programme” for self-refinement to become a caring and fair leader for all Kedahans.

He called on the PAS top leadership to reprimand and control the wayward Muhammad Sanusi, who seemed to have the tendency for perverse behaviour against the Hindu community.

“He is going out of line with ill-thought statements undermining the integrity and credibility of the Hindu community.

“If PAS is serious about its slogan ‘PAS for all’, then the party leadership should control their man,” Nyanasegaran told BMO.

Nyanasegaran said in wake of the federal government decision, Sanusi should immediately cancel his own decision and reinstate the state Thaipusam public holiday.

“The Kedah government should at least allow a conditional chariot procession in Sungai Petani as how been allowed at Batu Caves.”