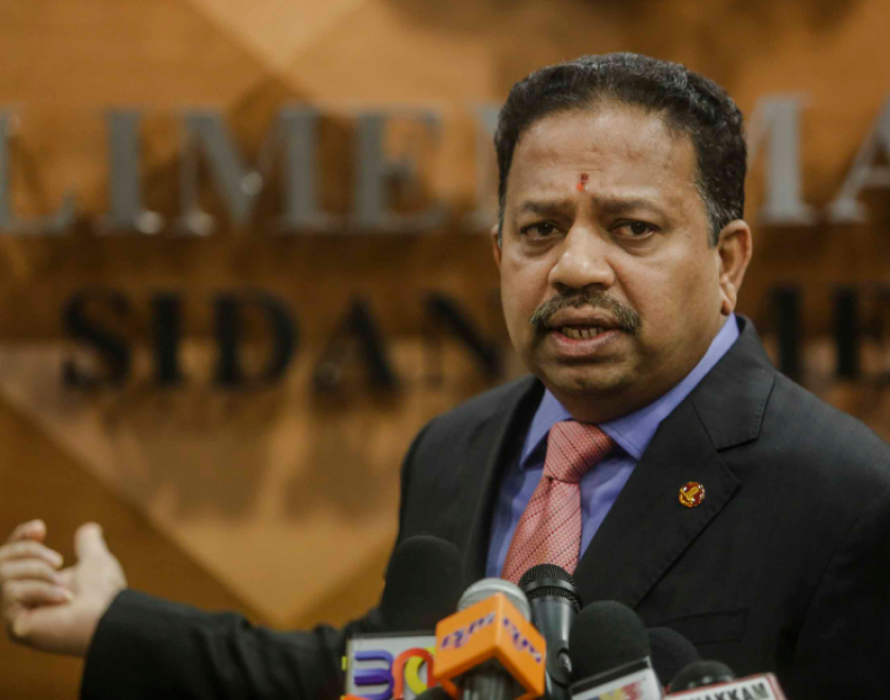 PETALING JAYA: MIC president S Vigneswaran says the party remains committed to being a part of Perikatan Nasional (PN) as long as Barisan Nasional (BN) and Umno are still in the ruling coalition.

“We know that at the grassroots level there are questions as to whether Umno will join PN or whether PPBM will join Muafakat Nasional (MN),” he told FMT.

“For MIC, we are still committed to PN, provided that BN and Umno stay with PN.”

MN was formally set up last September. Together with PPBM, it forms the loose coalition of PN, which runs the federal government with the support of Sarawak’s ruling coalition, GPS.nullnullnull

Earlier today, Umno president Ahmad Zahid Hamid announced that MN had agreed to invite PPBM to join the alliance, saying this was decided at a meeting chaired by the deputy presidents of his party and PAS.

The decision came days after Zahid’s deputy, Mohamad Hasan, said the party’s grassroots were “not comfortable and do not agree” with the idea of PPBM joining the pact.

This also came after PAS confirmed it was part of a pro tem committee with PPBM to officially register PN as a coalition, which Zahid previously said Umno would not join.

Last month, Zahid said Umno would continue supporting PN to form the federal government as well as several state administrations, but that it would focus on strengthening MN.