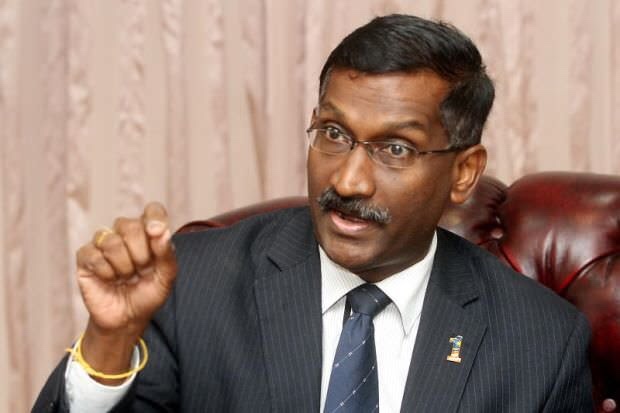 The MIC leader described it as a step forward, which would ensure that Malaysian students are equipped with the skills to succeed.

However, Kamalanathan also recalled how the move encountered stumbling blocks when implemented in the past, leading to it being rescinded.

The chief of which, he pointed out, was the lack of teachers proficient in the English language to ensure that the subjects were taught in an effective manner.

“We can’t have English teachers teaching Maths and Science but teachers who are Science and Maths graduates to teach well in English,” he said in a statement this afternoon.

“The reasons why the policy was reversed the first time should be studied deeply and the policy should only be implemented when all shortcomings and gaps are overcome,” he added.

On the same note, he said a comprehensive and deep engagement should take place with the stakeholders.

According to him, this is to ensure the stakeholders see the importance and relevance of the policy and embrace the change.

“This would also be key in making the policy a success.

“These steps take time and the ministry should be given leeway time-wise to comprehensively and holistically evaluate, analyse and solve all issues so that the policy isn’t reversed again,” he added.

Earlier, Malaysiakini reported that Mahathir, who is acting education minister, is pushing for the teaching of Science and Maths to be conducted in English.

This was based on his remarks at a special meeting with the Education Ministry yesterday. A video of this was uploaded on his YouTube account this afternoon.

During his previous tenure as prime minister, Mahathir had introduced the Teaching and Learning of Science and Mathematics in English (PPSMI) programme in 2003.

However, it was scrapped in 2011. The education minister then, Muhyiddin Yassin, said the programme had resulted in less rural students passing Science and Mathematics.

This was disputed by some, who said the results had improved under PPSMI.

In 2016, the government then introduced the Dual Language Programme, where certain schools had the option of teaching Science and Mathematics either in Malay or English.