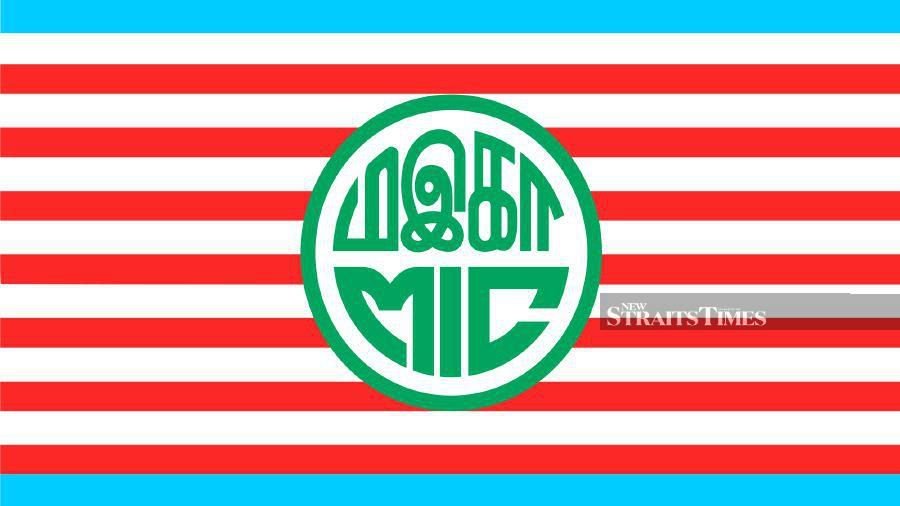 KUALA LUMPUR: MIC is taking a wait-and-see approach on whether to join the Muafakat Nasional political agreement.

Its president Tan Sri S.A Vigneswaran said there was no use of pondering over something which was not like to happen in the near future.

“I do not think the current government will allow Muafakat Nasional to be registered (formally as a political coalition),” he said when contacted.

Earlier today, MCA president Datuk Seri Wee Ka Siong said the party was ready to collaborate with any political entity as long as it upholds the values of moderation and inclusivity, as well as principles enshrined the Federal Constitution.

Wee, who is the Ayer Hitam member of parliament, said this when asked to comment if MCA would join Muafakat Nasional.

When pressed further after MCA’s 66th annual general meeting here, Wee said Muafakat Nasional was more of a political solidarity rather than a formal coalition.

Vigneswaran also concurred with Wee, and described Muafakat Nasional as a ‘national alignment’ of opposition parties.

He also said MIC has no problem working together with Pas.

“In fact, our political cooperation started before Pas signed the Muafakat Nasional charter with Umno.

Vigneswaran believed the party’s political cooperation with Pas would help MIC to make further inroads and win more support among the people, especially the Malay community.

Previously political foes, Umno and Pas made their political operation official when the parties inked the Muafakat Nasional joint charter on Sept 14 this year.