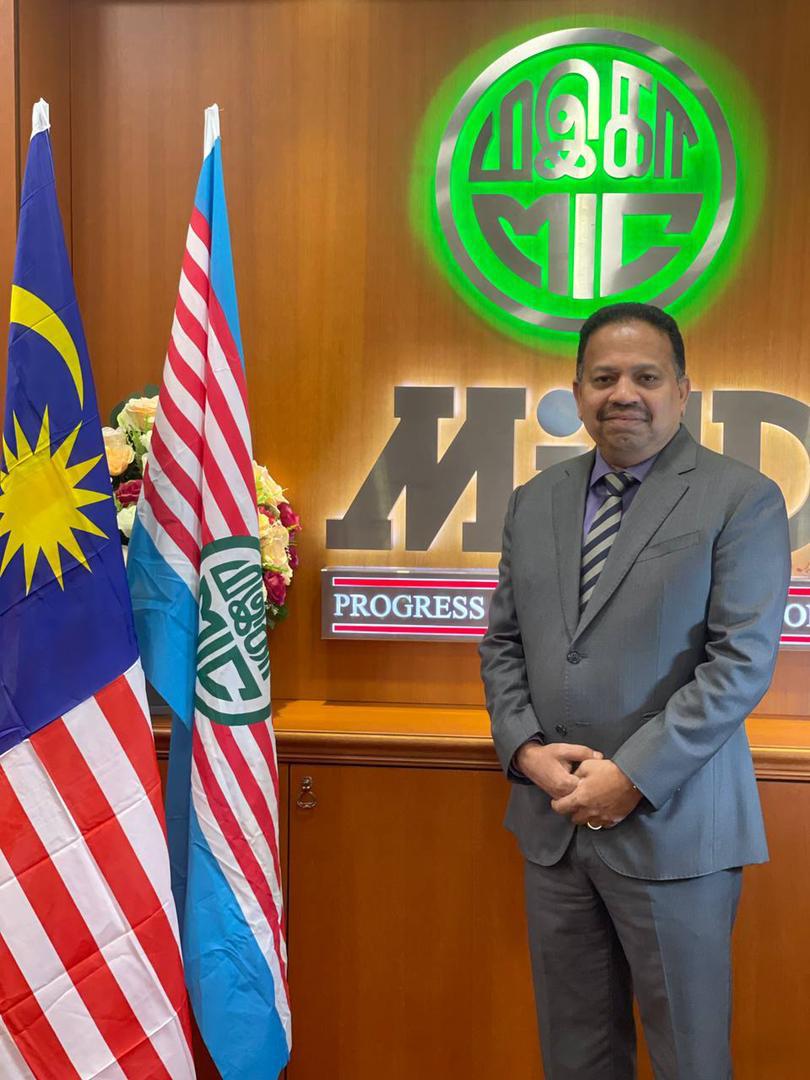 The Emergency Ordinance 2021 was promulgated to ensure that the public health was given priority over political uncertainties. It was consented to by His Majesty  and came into force by His Majesty’s will. Now, when His Majesty is of the opinion that the Emergency Ordinance that he promulgated ought not to be extended, His Majesty conveyed the message to the government of the day together with clear orders to reconvene the Parliament on the earliest date possible. His Majesty announced this after considering all the views by political leaders, the Special Independent Committee on the Emergency 2021 as well as experts and members of government agencies.

Why then did the Government revoke the Ordinance before the natural death thereof on 1st August? The most logical and possible explanation that can be deduced from the unfolded events is that the Government, had understood His Majesty’s order that he does not want the  Emergency Ordinance to continue beyond its current term to also have an implied meaning that His Majesty desires to revoke it.

In a literal interpretation, it can be deciphered that his Majesty’s intention was to reconvene the sitting of Parliament as soon as possible.

It ought to be stressed here that when Parliament sits, His Majesty will no longer have a say on the Ordinance as its fate would  be decided by the MPs.

Since the declaration of the Emergency Ordinance 2021 in January, our nation has been subject to immense political and economical instability, taking a grave toll on lives and livelihoods. The reconvening of Parliament presents our nation with the opportunity to recalibrate and realign the bearings and suspensions of our country that have unfortunately been interrupted.

However in view of His Majesty’s direction on 29.07.2021, whereby His Majesty had requested for the revocation of the Emergency Ordinance to be debated during the Parliament seating on 02.08.2021, unfortunately represents a set back towards the rebuilding the stability of our nation.

In no way do I intend to undermine or indicate any form of disrespect towards the direction of His Majesty Yang Dipertua Agong, but however i state this on a factual basis. Due to the fact that His Majesty had previously announced that the Emergency Ordinance will lapse after 01.08.2021 and will not be extended, the need to hold a debate on 02.08.2021 will be highly superfluous as it will squander the time awarded for MP’s in Parliament to initiate protocols and procedure towards rebuilding the country.

Since the Emergency Ordinance will lapse on 01.08.2021 and be annulled, there should not be a need for MP’s to be subjected to a lengthy harangue, when more appurtenant issues to the nations current situation need be handled.

It is trite that the list of order papers for parliamentary sessions are set by the government of the day and not the constitutional monarch.

Furthermore, this Special sitting of the Parliament is primarily to debate on the Covid-19 recovery plan and to set further directions for handling the issues related to the pandemic and it was decided no motions or resolutions would be considered during this sitting.

We are now indeed treading on uncharted waters. The constitutional monarch has begun to play an active role in the Executive although Article 40A(1) of the Federal Constitution expressly states that in the exercise of his functions under this Constitution or federal law the Yang di-Pertuan Agong shall act in accordance with the advice of the Cabinet or of a Minister acting under the general authority of the Cabinet, except as otherwise provided by this Constitution; but shall be entitled, at his request, to any information concerning the government of the Federation which is available to the Cabinet.

There is a mandatory requirement for His Majesty to act on advice or after considering the advice of the Cabinet or the PM. However, we now have a situation where His Majesty is advising the Cabinet on what to do. The activism by the monarch is much appreciated but the issue here is whether His Majesty’s orders are within the parameters of the Constitution even though this is the ultimate check and balance the nation is seeking.

Be that as it may, each one of them (YDPA and the government) has a well-defined role to play. Why is dirty linen being washed  in public causing confidence crisis to the people who are already encumbered with health crisis? Difference in views, if any, should not be debated in public but sorted out across the table.