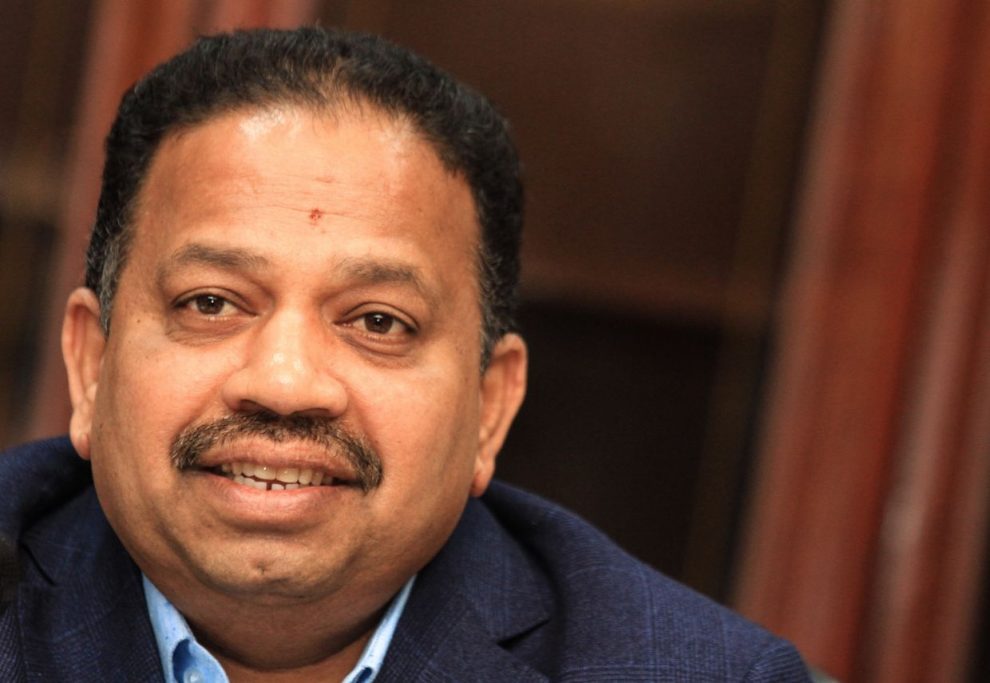 KLANG: Upon receiving word that remains were piling up at Hospital Tengku Ampuan Rahimah (HTAR) here, the MIC decided it must do something.

The Barisan Nasional component party immediately bought a container for the bodies and dispatched it to the hospital.

“Because of the urgency, we bought and sent the container immediately without informing the Health Ministry,” said L. Sivasubramaniam, who is the media officer to party president Tan Sri SA Vigneswaran.

He added as there was no green light given by the ministry, the hospital administration could not accept the trailer.

The hospital then accepted the container donated by MIC, which cost the party RM35,000.

The matter came to light when Mohd Azhar Osman, a member of Vigneswaran’s team who was tasked to deliver the container to HTAR, posted a TikTok video saying the hospital had rejected the container as it (the hospital) would be receiving several containers the following day.

Azhar posted a subsequent video saying the matter had been resolved and the hospital had accepted the container.

HTAR also acknowledged the contribution on its Facebook page and thanked the MIC for the trailer.

“HTAR would like to thank the MIC for their support and donation of a container to place remains and manage the Covid-19 pandemic in the Klang district and Selangor,” said the hospital’s Facebook post on Monday (July 12).

It is also learnt that requests are being made to the Klang Municipal Council to extend the Simpang Lima crematorium’s operating hours to 9pm daily.

The current operating hours are up to 5pm only.