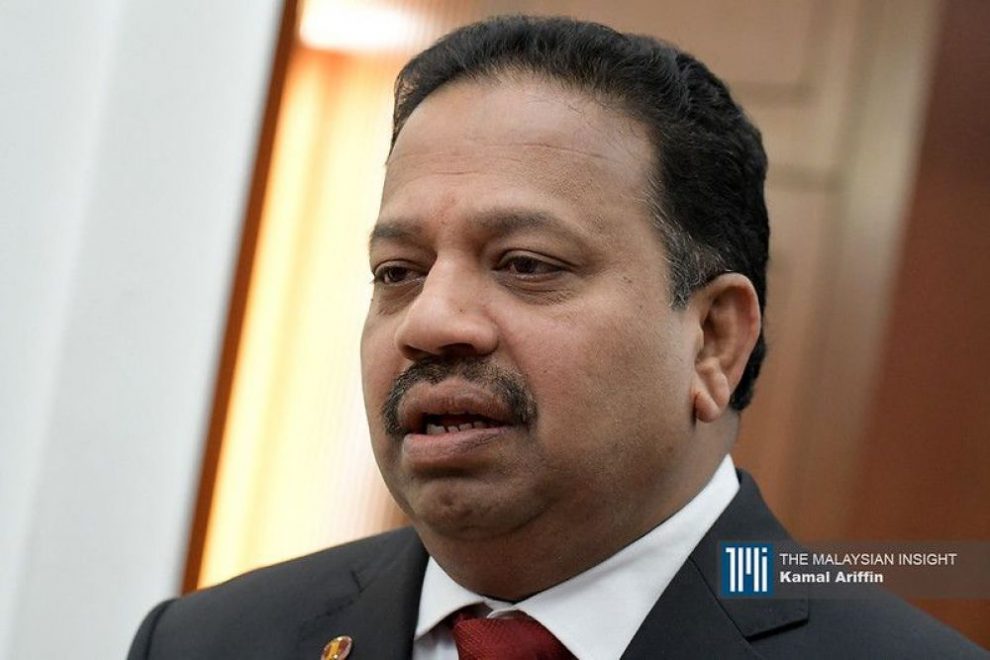 He also said MIC did not agree with the decision and would wait to see if Umno MPs would, as a bloc, withdraw their support for Muhyiddin in Parliament.

“Whatever they think, unfortunately my view is the opposite,” Vigneswaran told The Malaysian Insight.

He said at this stage, MIC will let Umno show it withdraws support in Parliament first. A special five-day sitting will be held beginning July 26, although the agenda isn’t fully clear yet.

“Let Umno go to Parliament to pull their support. Let them pull out first, let see what their MPs are doing,” Vigneswaran said, adding that Umno had not conveyed its plans for the decision to MIC as a BN member.

Vigneswaran said he believed other BN members MCA and PBRS would also disagree.

“The king doesn’t exercise his jurisdiction at the whim or fancy of anyone individual or party.

“You cannot ask a sitting prime minister to resign unless he loses confidence (of MPs) in Parliament.”

Vigneswaran was commenting on Umno president Ahmad Zahid Hamidi’s announcement after the Umno supreme council meeting last night that the party was immediately withdrawing its support for Muhyiddin, accusing him of a list of failures, including the handling of the Covid-19 pandemic, economy and people’s welfare, and abuse of emergency powers to stifle Parliamentary democracy.

Zahid said an interim prime minister should be appointed until the country tackles the Covid-19 pandemic and achieves herd immunity through vaccination, and thereafter the 15th general election should be held.

He did not name a party candidate for prime.