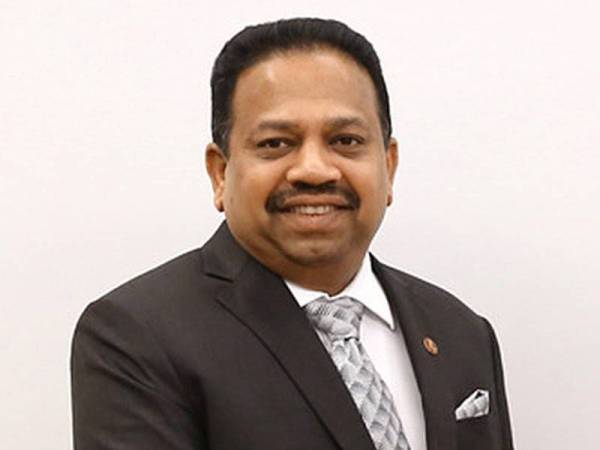 He did not stop to speak to the media.

It is believed that he had an audience with the King after Umno president Datuk Seri Dr Ahmad Zahid Hamidi.

The King is also expected to grant an audience to the leader of Sabah’s PBS on Friday (June 11), the third day of meetings with political leaders to deliberate the current political landscape and the Covid-19 pandemic.null

Gabungan Parti Sarawak is expected to have a video audience with the King next Monday (June 14).

Earlier this week, it was reported that the King had scheduled audiences with several political leaders beginning Wednesday (June 9), where it is believed that they are deliberating the current political landscape amidst the Emergency Proclamation that is due to expire on Aug 1.

After meeting with political leaders, Istana Negara had stated on Tuesday that the King will hold another special meeting involving the Malay Rulers on Wednesday (June 16), which is the second such meeting being held by the King.