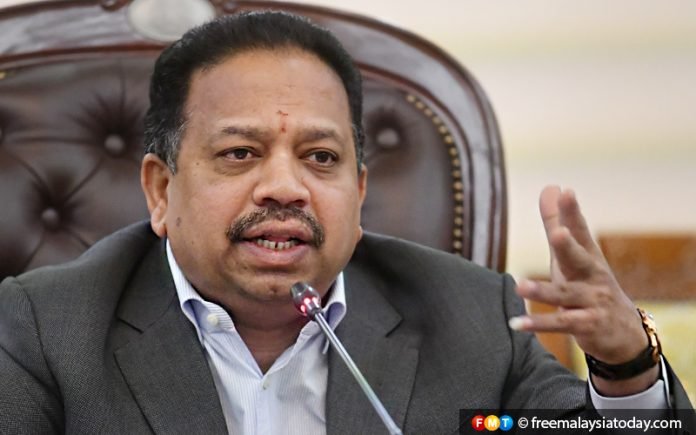 KUALA LUMPUR: MIC president SA Vigneswaran has denied that offers had been made to the party to leave Barisan Nasional for another political grouping.

He said the party is firm in its stand to be with BN and at the same time hoped the coalition is able to work with the ruling Perikatan Nasional coalition led by Muhyiddin Yassin at the coming general election.

“I want to openly say that there are no attempts to entice us to join any alliances or parties.

“We want to stay with BN and hopefully, BN will cooperate with PN in GE15 despite contesting under different tickets,” he told a media conference after chairing an MIC leadership meeting here.

“PAS is now in the government with PN. Umno is willing to cooperate with PAS and maybe BN can also work with PN,” he said.

Vigneswaran said MIC’s 2019 and 2020 annual meeting would be held on April 3 in Klang, Selangor, with 400 delegates attending the meeting and 400 other delegates following the proceedings online.

The election of party president is expected to be held in June after the branch elections from April 5 to May 5. The election of other top party posts would be held later depending on the Covid-19 situation.