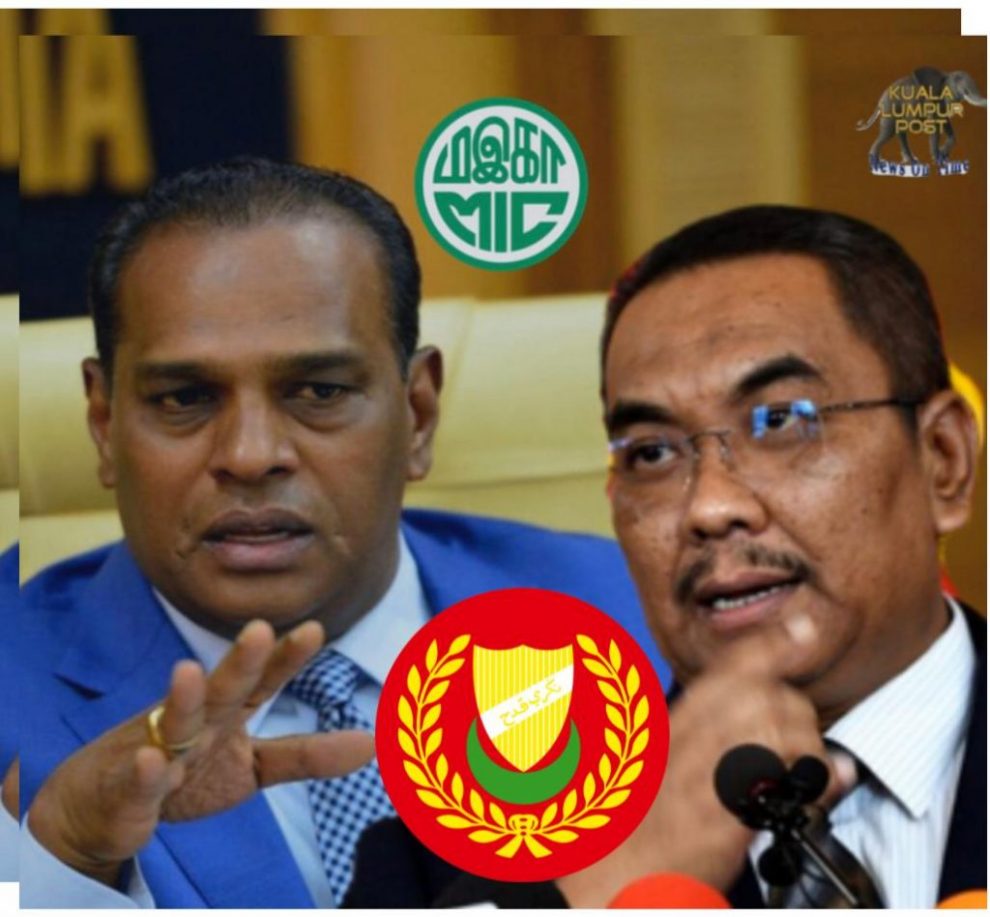 Kuala Lumpur- “Kedah Menteri Besar Muhammad Sanusi Md Nor has clearly displayed his ignorance and biasness towards Hindus by declaring that this year’s Thaipusam public holiday in the state will not be observed,” says Datuk Seri M. Saravanan.

“I realise that the Thaipusam holiday is a state prerogative unlike other national public holidays but coming out with such a ruling shows the arrogance of the PAS-led government in Kedah.”

According to Saravanan, declaring that there will be no public holiday in the state for Thaipusam this year because Hindus are not allowed to gather at temples for the festive due to the COVID-19 pandemic is unacceptable.

“The ruling Perikatan Nasional is made up of various parties and the Menteri Besar must remember that his party PAS is also member of the coalition,” stressed the Deputy President of MIC.

Saravanan opines that any decision such as announced today must be consulted with the Indian representative in the federal government, which is the MIC.

“I can vouch that MIC was never consulted on this move as MIC would not have allowed for such a decision to be implemented.”

Minister of Human Resources also told that the Malaysian Hindus are clearly upset and disturbed with the announcement made by the Menteri Besar as it is a festive celebrated by Hindus based on the Hindu calendar.

“Just because we cannot go to the temple does not mean we cannot celebrate it at home. Furthermore, Thaipusam is not about visiting friends and family but a day to devote our time for Lord Muruga through prayers and paying of penance.”

Saravanan said that although this year Hindus are not allowed to go to temples, they can do prayers at home and do the necessary to fulfil our vows due to the spread of the pandemic.

The pandemic began in early 2020 and federal government throughout the year had never revoked any public holiday allotted for any festive just because we had a pandemic on our hands.

The people continued to celebrate their festive through various unique ways while minimizing close contact. And this year it is going to be the same.

This year, we would be celebrating many festives, so is the Kedah Menteri Besar going declare that we won’t be having any public holidays because of the pandemic?

“The PAS-government in Kedah must realize that there are state assembly seats in the state which has a sizeable Indian/Hindu electorate and this move will definitely cause anger and frustration among Hindus in the state.”

“The move by the Kedah Menteri Besar will also hurt the ruling coalition at the General Election in the future as this wound would be hard to heal,” he said.