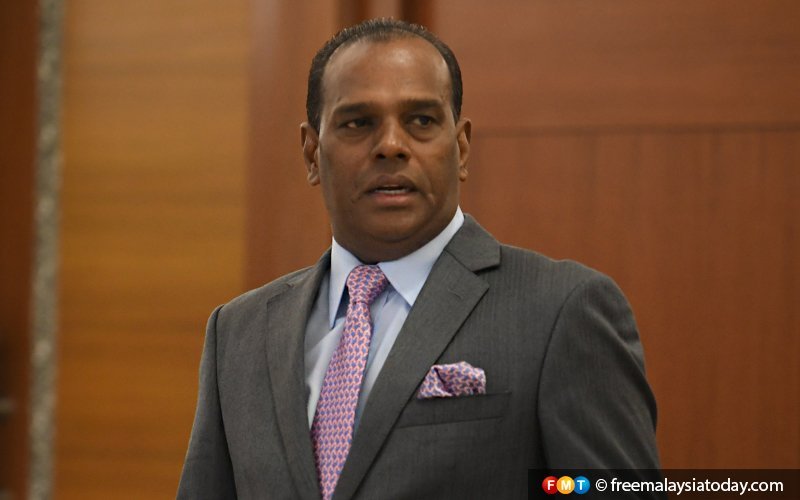 PETALING JAYA: Human Resources Minister M Saravanan says an extended loan moratorium cannot be given to everyone as some sectors are still doing well despite the economic downturn and the ongoing health crisis.

Speaking in the Dewan Rakyat, Saravanan also said the finance ministry is still studying how the moratorium can be refined, adding that it will come up with a “new approach”.

He was responding to an additional question from Ramkarpal Singh (PH-Bukit Gelugor) on the extension of the moratorium to help those who have been retrenched.

“I agree with your view that this group needs to be given attention, but in terms of the moratorium, the finance ministry is still studying the refining of the moratorium. We cannot give it to all sectors,” Saravanan said.

There have been calls for the automatic extension of the six-month loan moratorium which came into effect in April and ended in September.

Since then, the government has announced a targeted loan moratorium, including an extension in the 2021 budget for certain sectors.

But politicians on both sides of the divide have called for another six months’ automatic loan moratorium, saying banks were highly profitable for years and can afford an extension.