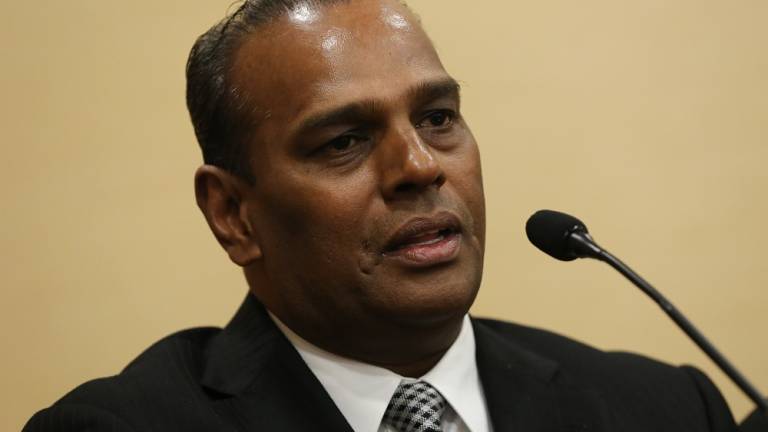 KUALA LUMPUR: Allocations have been set aside for all schools, including vernacular schools, under Budget 2021, said Human Resources Minister Datuk M. Saravanan (pix).

He said Senior Minister (Education) Dr Radzi Jidin will announce the allocation for vernacular schools soon which will be included in the ministry’s RM50 billion budget.

“The Indian community is unhappy with the allocation for Tamil schools because usually we get about RM100 million from the budget,” he said at a press conference in Parliament.

Saravanan was responding to growing discontent among the Indian community over the lack of an announcement on allocations for Tamil schools.

He said he did not ask for a specific amount for Tamil schools, and will leave the decision to the minister.

He said the Indian community shouldn’t worry as the ministry will provide sufficient funds.