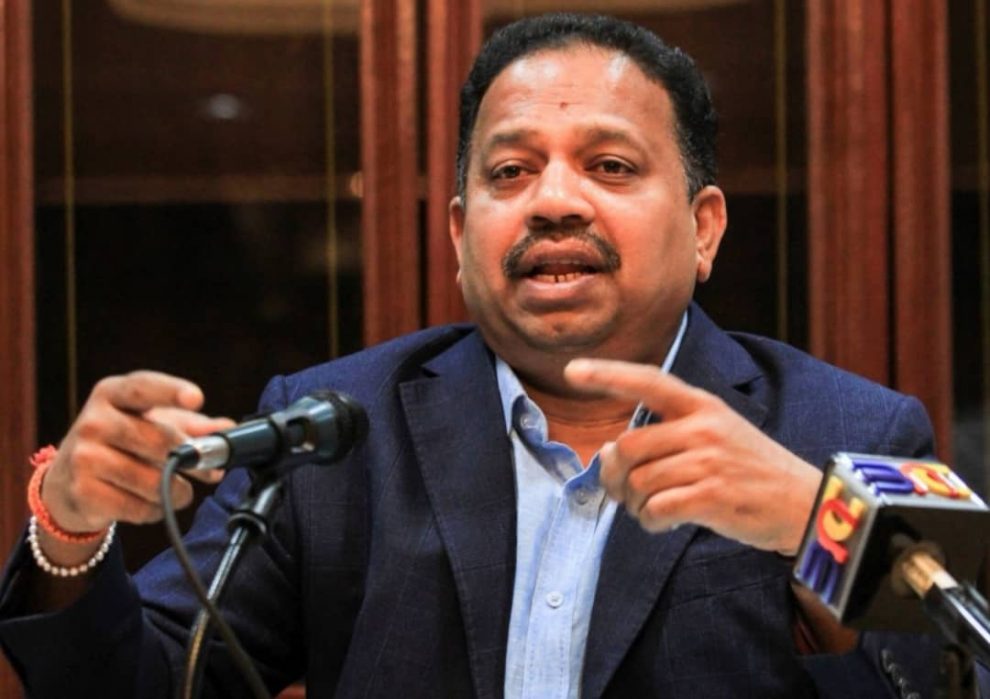 KUALA LUMPUR: MIC has not been informed as yet of any postponement of its party chief’s audience with the Yang di-Pertuan Agong scheduled for Thursday (Oct 15), says Tan Sri SA Vigneswaran

However, the MIC president said it may be futile as Opposition leader Datuk Seri Anwar Ibrahim has not provided the names of MPs who allegedly support him in his bid to form the next government.null

“Anwar has not provided any names to the King and if he does not produce any names, then any Tom, Dick and Harry can say they have the numbers.

“So, if there are no names or numbers, then it’s a waste of time, ” he told The Star when contacted on Wednesday (Oct 14).null

Vigneswaran, however, said he has not heard from Istana Negara on any change in his appointment with the King.

Earlier Wednesday (Oct 14), DAP secretary-general Lim Guan Eng and Amanah president Mohamad Sabu said they had been notified by Istana Negara that their meetings had been postponed to later dates that had yet to be specified.

In a joint statement, the two party leaders said they were supposed to have an audience with Yang di-Pertuan Agong Al-Sultan Abdullah Ri’ayatuddin Al-Mustafa Billah Shah today (Oct 14) and Oct 22 respectively.

On Tuesday (Oct 14) Anwar, who is also PKR president, met with the King for 25 minutes where he presented his claim of having more than 120 MPs in his bid to become the next premier.

However, Comptroller of the Royal Household of Istana Negara Datuk Ahmad Fadil Shamsuddin said Anwar gave the King the numbers he claimed to have but did not give out the names of the MPs to verify his claim.

The King has advised Anwar to follow and respect the legal process as stated in the Federal Constitution. 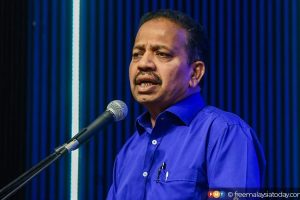 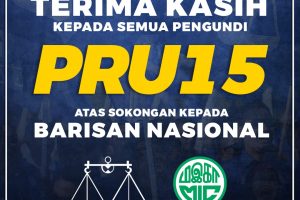