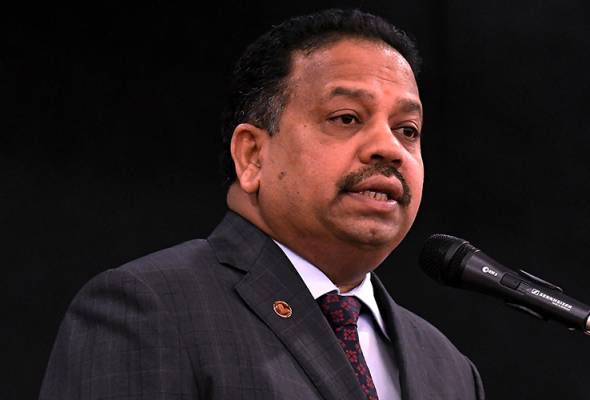 Sept 25 — This is not the right time to hold the 15th general election (GE15) because the Covid-19 pandemic is far from over around the world, MIC president Tan Sri SA Vigneswaran said.
He said another reason it should not be held now is because the process will be very costly.

However, he said if Prime Minister, Tan Sri Muhyiddin Yassin felt that he no longer has the majority to maintain the current government, then the GE is the best alternative.

“Our country now has a positive record in handling Covid-19 cases. So if asked if this is the right time to hold a GE, my answer is no but as it is a democratic process it has to be done.”

Asked if the MIC was ready to face the GE soon, Vigneswaran said the party was more than ready and had even started on working to win the hearts of the community.

He said in the past the people’s perception of the MIC was that the party had not served them, especially the Indian community, but they only realised that the Barisan Nasional government did a better job after Pakatan Harapan (PH) came to power.

“Encouraged by this, we are confident we will be able to win five parliamentary seats,” he said. — Bernama 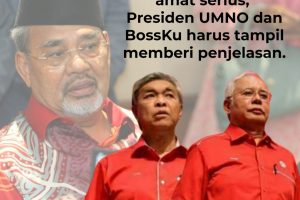 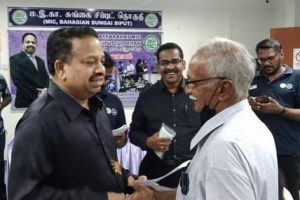 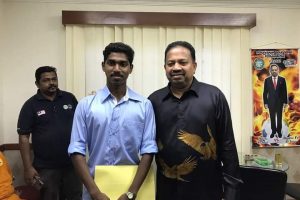