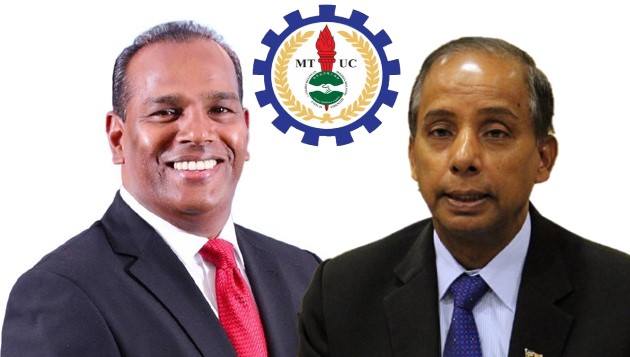 In a statement, he said it was crucial for Saravanan to know that the relationship between MTUC and Kula had “hit rock bottom” towards the last few months of his tenure.

He claimed Kula had bulldozed the Industrial Relations Act (IRA) amendments without consulting the stakeholders and had failed to respect the role of the tripartite partners.

“He failed to consult the National Labour Advisory Council (NLAC) where the MTUC and the Malaysian Employers Federation (MEF) are represented,” Solomon said in a statement.

“One of MTUC’s first requests to the new government is to repeal or send back the IRA amendments for a review as they are poised to weaken unionism in Malaysia.

“We hope Saravanan starts looking after the needs of workers and their families immediately.”

Solomon also asked Saravanan to understand and deal with the tough times being faced by workers and the looming possibility of more job losses and retrenchments.

He said MTUC was banking on Saravanan to ensure the rights of workers and unions were upheld always.

“We need someone who can empathise with the plight of the downtrodden workers who are struggling to make ends meet and bridge the widening income equality,” he said.

Solomon said the monthly family cost of living allowance (COLA) in the civil service should be extended to all private sector workers in the B40 and M40 group to lessen the financial burden of workers and ensure job security.https://www.thesentral.my/2020/03/10/unhappy-with-kula-on-his-performance-as-hr-minister-mtuc-now-supports-ds-saravanan/