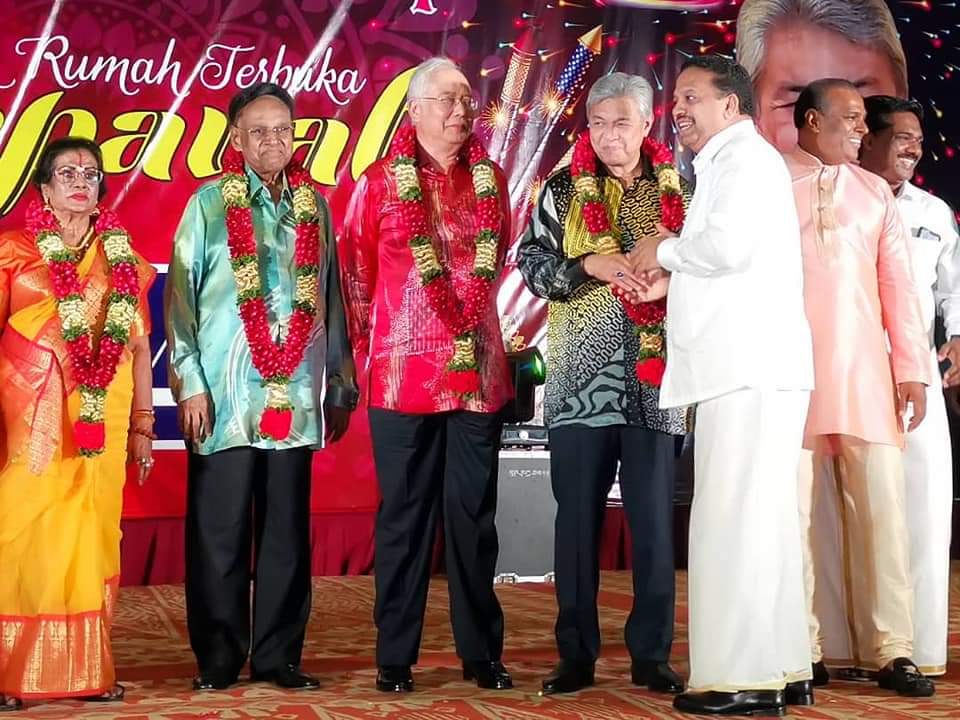 The large crowd arrived at the hall clad in their traditional Indian outfits – ‘veshti’, ‘jippa’, ‘saree’ and also ‘salwar kamiz’ – as early as 10.00 am.

An exhaustive buffet was served for the guests comprising traditional Indian delicacies as well as Malaysian favourites. An array of songs and dances were performed by local artistes, making the event more cheerful and colourful.

“The festival of Deepavali exudes the beauty of Malaysian culture, truly reflects unity in diversity. We are overwhelmed by the huge crowd today, despite MIC being an opposition party. We are regaining back the trust and support of the community slowly since GE14. We shall work harder to serve the people, as MIC is the single and true voice of the community,” said party President Tan Sri SA Vigneswaran at the open house. – The Sentral